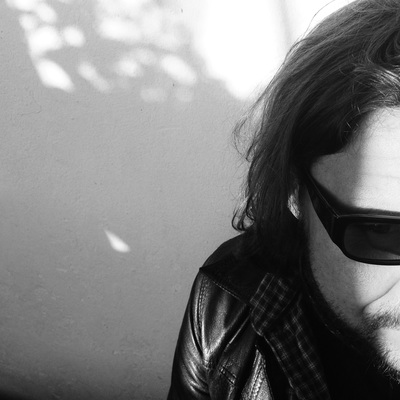 In the digital age, analogue rock music provides a refreshing counterpoint! Steve Hophead is a group of virtuoso musicians built around singer/songwriter Stephan Imobersteg. Together, they generate a unique, powerful, organic sound. Nobody else is like them.

Hophead uses distinctive blends of folk, blues and rock to create a roots music that provokes thought and inspires passion. On his travels to Ireland, Scotland and North America (with the right stones always with him in his luggage), Steph collected bits and pieces of the old and new and combined them in a confluence of edgy musical currents. When he returned to his quiet little space in the Kander Valley, his collected memories of his experiences and encounters resulted in lyrics and melodies that transcend genre, era and location. The listener is seduced by tunes that are sometimes smooth, sometimes edgy. Roasted in the British Isles and the Pacific Northwest and simmered in the Bernese Alps, Swiss audiences will rave about the homebrewed roots’n’blues of Hophead are a satisfying treat. Nothing else like it anywhere.

Stef and the four versatile musicians who form his band originally got together to compete in the finale of the Swiss Blues Challenge in 2019. They were immediately aware of the magic that happens in music when everything clicks…when it is fun to make and even more fun to listen to. From the first chord in the first song, Hophead’s show captivated the house at the the Blues Challenge and the boys haven’t stopped since. It was inevitable that they would record together. Finally in 2021, in the Shoomroom Studio in Goldswil, Steph’s portfolio of original compositions were refined and honed to musical precision and recorded under the patient guidance of expert sound engineer Andreas Hunziker (and his Studer tape machine). A slick cover photo by the Bernese photographer Reto Camenisch was chosen and a consistently coherent album was born.

And NOW those songs are ready to be performed live. The show is hitting the road. Thanks to years of experience and a ton of natural talent (and a lot of hard work), the versatile musicians can perform in large, rowdy venues and in small, intimate settings. They do not let their audiences down.

Steff Imobersteg (aka "Steve Hophead”) and his band make the events that people remember.