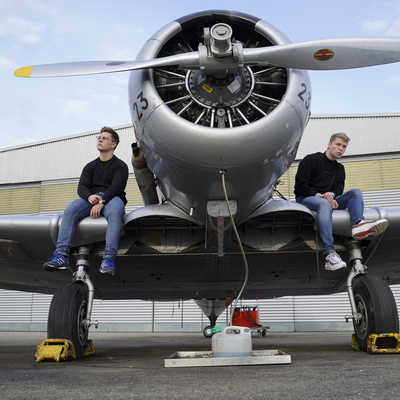 Hip Hop, Aargau – STR808 SQUAD is a producer collab based in Switzerland.   It all started in their bedrooms with a simple laptop and a DAW producing beats. As first... Read Biography

STR808 SQUAD is a producer collab based in Switzerland.   It all started in their bedrooms with a simple laptop and a DAW producing beats. As first successes emerged, the ambitions to produce beats for bigger artists came to mind and they started to connect with many rappers, singers and songwriters. A few years later, the squad is proud to release songs under their own name, together with artists they honor to work with.   In April 2021, after 6 months of hard work, STR808 SQUAD finally released their first album together with 14 international rappers, singers and songwriters such as , , , , and many more. The album ought to be a musical portrait to show the capabilities and styles pursued by STR808 SQUAD. This was not only a huge achievement and step forward, but also an outcry on how ambitious these four fellas are.   For those who think that STR808 SQUAD intends to slow down after their initial step will be proven wrong. Connecting, creating, producing and vibing. Four attributes which will follow along every further step from now on. Music is for everybody and everybody can create it - and so do we.   Be excited for their next step, because it will be here earlier than you might expect.   CONNECT WITH US!