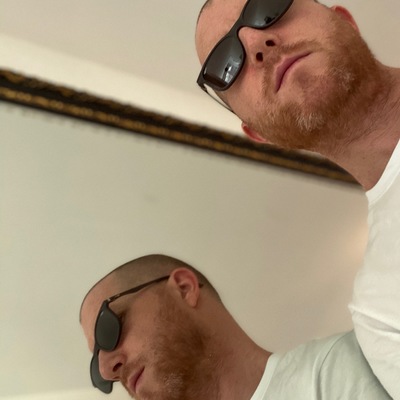 Electro-Hiphop, Vaud – STYLIDIUM is the story of an electronic music composer who started music as MC in 1997 on the shores of Lake Geneva, near Montreux in... Read Biography

STYLIDIUM is the story of an electronic music composer who started music as MC in 1997 on the shores of Lake Geneva, near Montreux in Switzerland.

He had the chance to perform on scene at Nyon’s Paléo Festival in the Club Tente with his group CE-2P in 1999 thanks to a title which appears on the compilation "L'assaut vol 1", which was funded and produced by the CMA Foundation. Elphara, his artist’s name at the time, sharpens his musical ear on stage, microphone in hand. Subsequently, he co-founded with friends the independent label "Sick Swan Records" which soon put his image in the firmament of the Swiss rap.

After forming a collective band under the name of "18 Sang C", the group quickly became noticed with the album "All the same" released in 2002, which surfed on the wave of a growing French rap. The collective was a great success in Switzerland and occupied the regional scenes through concerts and festivals. They were invited by the Swiss Consulate in Zagreb, Croatia, as part of the “Francophonies” alongside internationally well-known artists.

In 2009, after several concerts and various appearances on albums and compilations, Elphara decides to initiate his musical talents by devoting himself exclusively to music production and released his first solo album "Le Language of the Swans" under his new name:"Pharaon Prod".
He personally composed all the instrumentals with a multitude of first class guests. MC's such as Veust Lyricist, GAK, Millionaire, Ketak and Spitch, Robert Roccobelly, MOH, Nostra, Nokti, TTenor, just to name a few. This album presents plenty of first quality sounds with innovative atmospheres and music of diverse origins.

In 2011, the birth of his twin daughters leads him to a musical break and takes time off to devote himself exclusively to his family and to the education of his two princesses.

The year 2017 marks the return of the artist, under a new identity: "STYLIDIUM".

An album of 11 tracks "Mutation" was born followed a year later by the album 12 tracks "The birth", reflecting various influences Electro, Hip-Hop, Ambient.
A great deal of sounds that will make the listener travel through musical landscapes which has not yet been explored up until today.

A year after the release of "Mutation" and five months after "The birth", Stylidium signs his comeback with a third record event, this new EP of 7 titles, which came out 1.8.18, contains various collaborations in the colors electro, hiphop, rock and ragga. Pieces in turn dancing and hovering, surprises us with these spatial melodies straight out of old series of science fiction.
In June 2019, Stylidium released Savage. Between electro and hiphop, it offered the listener a palette of songs as diverse as each other. Welcome to his atypical universe.

July 2010, he presents his 5th studio album TWINS, a mix of varied influences Electro, Hip-Hop, Ambient. This album is one of the most successful in music. A marriage of sounds that will make the listener travel in a universe still unexplored to date.

Basically, a brain food for your senses.