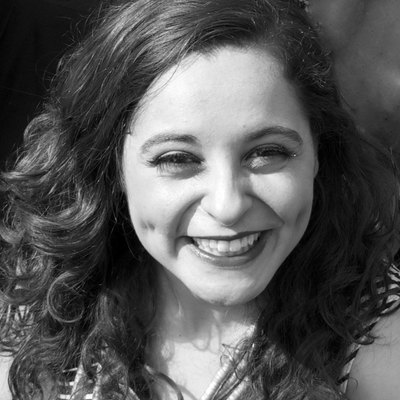 Su Solay's real name is Sandra Suter. She received musical training at the CPA Studios in
London and studied German and theater studies in Zurich and Bern.
She has more than 20 years of stage experience as a singer and has worked at various Swiss
theaters in the fields of direction and dramaturgy and as an author, composer and director for
her own music, theater and dance productions.
In the studio, she has worked with Mad Manoush on the swing album "Train to New Orleans" and
as a live singer she was on stages all over Switzerland, including as front and backing vocalist for
Bo Katzman and the Soul Sisters with the Band of the Schauspielhaus Zürich , as part of the
comedy group The Velvet Cats as well as front singer of the funk band db freakalizer and in the
Christmas shows of Circus Monti and Casinotheater Winterthur.
To this day, she is part of the band c’est chic and of the a cappella group Candy Sisters and is working on
her new project Syrinx/Pan in the field of electronic music.
www.sandra-suter.ch

Registered since about 1 month
Last login on 24 October 2021