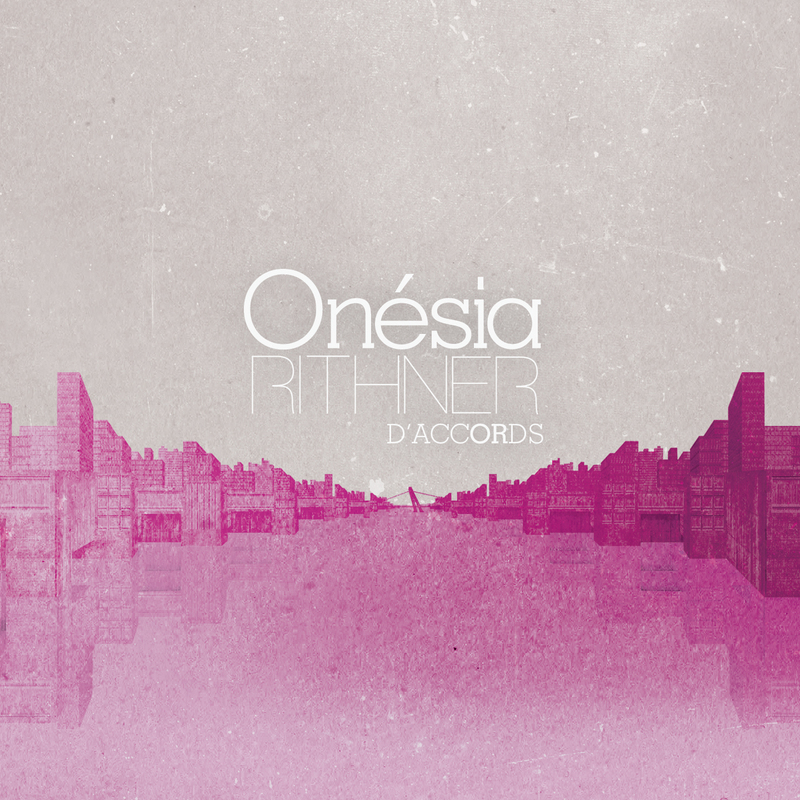 4On air
crawling over me
JUNES
Pop

2On air
i broke the law today - more than once
the unborn chikken voices.
Pop

1On air
My Heart Is Breaking Down
CAMP
Pop

Title song of Onésia Rithner's debut album. It will be part of the soundtrack of the Bollywood movie "Fever", starring Rajeev Khandelwal and Gemma Atkinson.