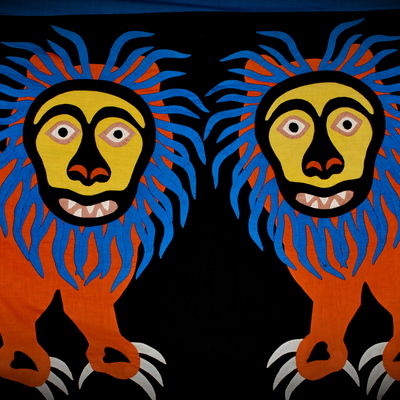 Pop, Vaud – STRANGE REGGAE, DIRTY BEATS The Broots weave between the strong vibes of a sunny beach and the sticky beats of western dancefloors. The duo from... Read Biography

The Broots weave between the strong vibes of a sunny beach and the sticky beats of western dancefloors. The duo from Lausanne, Switzerland, was formed in 2014, by two ex-members of the Raggumbians collective (reggae, hip-hop, ska).
After several years of stage experience in other musical projects, they launched a brand new production, in an explosive, strong and wacky mixture, combining reggae, electro-techno, dub and hip-hop. A style that is so hard to describe that the duo even claims to have been bonkers enough as to have invented a new one…

Electronic sounds by Christian Pahud (Larytta, Bombers) get re-edited and grafted onto guitar, keyboards and vocals; add to it texts and melodies that sound eerily familiar. The mixture is effective and resounding.
Positive feedbacks have already shown that many are convinced and enthoused by a fresh style of Roots that can be "commercialized"

Registered since over 8 years
Last login on 21 November 2022