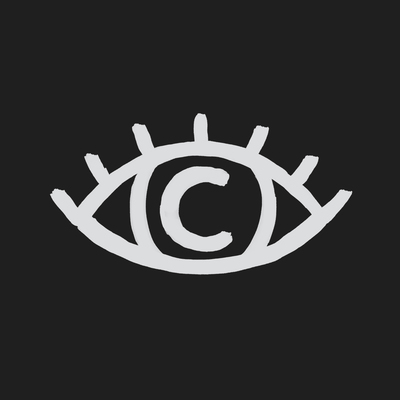 Alternative , Zürich – Swiss four-piece the Caseys are known for their Sixties-infused power pop, roots rock, and folk sound which is influenced by artists such as The... Read Biography

Swiss four-piece the Caseys are known for their Sixties-infused power pop, roots rock, and folk sound which is influenced by artists such as The Beatles, Bob Dylan, and The Rolling Stones.

In 2011, the band emerged in Switzerland and gained early buzz with their self-produced debut album Heroes for Ghosts, a guitar-heavy collection of original melodic rock tunes. Known for their varied setlists, the band soon became an insider’s tip in the Swiss underground music scene.

In 2015, the band returned to the studio to record their heavy hitting new single Substitute Yourself – a blues-rock number that remains a crowd-pleaser to this day.

Their stunningly eclectic sophomore album, 2018’s Lightship, saw the band further improve their songwriting skills and push into new stylistic territories. The album saw the addition of strings, synths and electric pianos to their sonic palette and showed the band exploring new genres such as soul and even disco.

For their 2020 EP Places, the Caseys embraced a back-to-basics approach and tracked their new songs live in the studio. The result is a small collection of Americana-infused songs inspired by the likes of Tom Petty and the Heartbreakers or The Band.

In 2022, the Caseys pulled their talent as songwriters and multi-instrumentalists in unexpected directions – the result is a darker, yet varied trilogy of singles that explores themes of loss, love and hope.