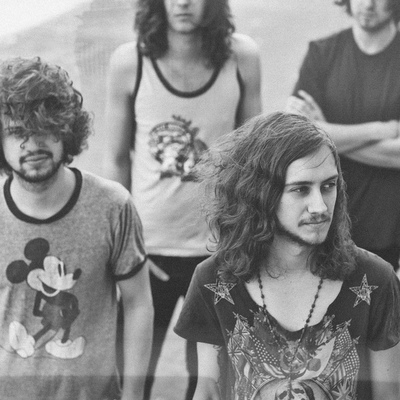 Gathering around a shared love of classic American rock n roll bands like the Kings of Leon, Creedence Clearwater Revival, The Velvet Underground and The Strokes. They named themselves The Dandies; their love of music thrust them onto the stage with a burning ambition to create their own piece of history.

The Dandies take the best elements of indie, grunge and punk and combine them to pump out energetic garage rock anthems packed with big hooks and infectious
choruses.

The band have been recording at Leeders Farm Studio in the UK with Grammy-nominated producer Chris "Frenchie" Smith (JET, Meat Puppets, Lost Bayou Ramblers). The Dandies had the privilege of playing festivals such as SXSW & Reeperbahn and supporting bands such as Black Rebel Motorcycle Club, Band Of Skulls, Sixteen Deluxe, Children Collide, & Meat Puppets. The Dandies are poised to bring the swagger back to rock n roll

Registered since about 12 years
Last login on 11 October 2011