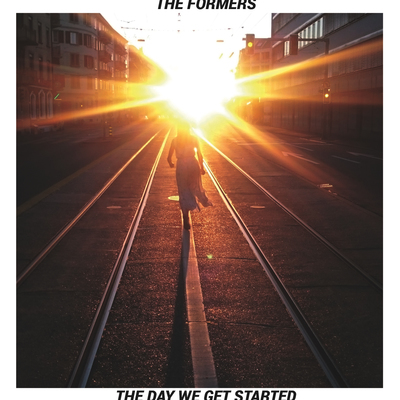 The Formers are a new, strong indie-band from downtown Zurich, formed of experienced musicians. All three band members have shaped Swiss music in the last 20 years. Drummer Ueli Spoerri has been playing with pop-musician Russo and americana-songwriter Hank Shizzoe (2 Albums, 170 concerts in whole Europe). Singer/guitarplayer Matthias Müller had a Viva-top-ten-hit with his old band Selfish in the 90s. Guitarist Lukas Müller and Matthias Müller were playing together in an underground -band twenty years ago. With The Formers, the guys are ready to start a new chapter, especially because they are now completed by their brand new hero on the bass, Roland Bergmann.

There are three words describing The Formers sound: real, loud and dirty. The thing with Zurich-based combo is: They create their sound as a real band – in times where everyone around them is casting bands and performs to some playbacks. The Formers, on the other side, took time to develop their catchy indie-popmusic: down in their soundgarage, by experimenting with their effect-machines, guitars, drums and bass.Their indie-hymns will be out on their first full-length-album, which has been produced by Reto Peter (Green Day, Counting Crows, Flipsyde). Single Adrenaline is a first taste from the oeuvre, grabbing their audiences with a strong chorus. At the end of the year, The Formers will set a record: As the first Swiss band ever they have been invited to play at the Berlin Brandenburg Gate in front of an audience of up to one million people.For sure, their melodies will haunt you within the next years!

Registered since over 10 years
Last login on 4 March 2016