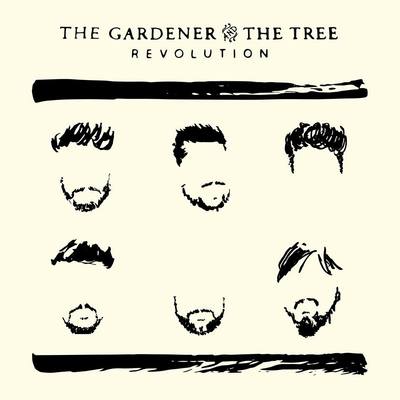 The Gardener & The Tree

Pop, Schaffhausen – Since our birth in 2012 we, The Gardener & the Tree, have been treading a united path towards the creation of new music. Varying musical interests... Read Biography

Since our birth in 2012 we, The Gardener & the Tree, have been treading a united path towards the creation of new music. Varying musical interests from folk to indie-electro converge to concieve soul-filled impulse-driven stomp-and-clap musical compositions.

„wide eyes – blind love“ - This is how you could describe the spiritual core of our music. With open hearts and eyes, we wander through the world, continually discovering new aspects of life. We let these impressions flow full volume into our songs.

With the Youtube video „Wasteland“ of early Summer, 2013, we made our public debut, accompanied by a tour throughout the whole of Switzerland taking up our entire summer.

Street music – a passion of ours which arises out of the ever-incoming love of the passers-by and by the euphoric atmosphere this creates. Time and again we find ourselves in the streets of inspiring cities and towns, seeking to entertain, delight and inspire.

Revolution - The title of our Debut-EP, set to appear in early 2014.
With timeless melodies and the enthralling lyrics we seek to give to the people, at festivals, both domestic and international, in clubs and last but by no means least, in the streets, something that they can hold onto forever.

„Life is like a waterfall – what comes down goes around“

Registered since about 8 years
Last login on 15 October 2021