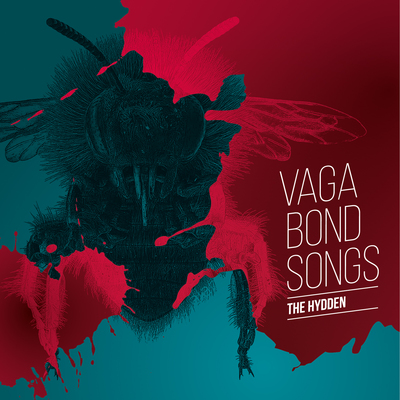 Rock, Zürich – Drums und Guitar meet halfway, exactly where it has to happen. No dilly-dally, no distraction, just straight to the point. This Two Man Army takes... Read Biography

Drums und Guitar meet halfway, exactly where it has to happen. No dilly-dally, no distraction, just straight to the point. This Two Man Army takes you to a journey full of intensity and drive. The third man is you, the audience. They share the moment with their fans, facing each other so everone can see what’s going on. And there’s alot going on. It’s very intimate ,yet very loud. A two man band? Sounds more like a 4-piece, but that’s another story. Those two guys flirt with the sound and those vibes are spread out into the room. There is no escape. And the songs are too good to be forgotten.
They blend a grungie feel into their blues-drenched dirty rock that makes it even more intriguing. And they can be heavy as f**k, taking you down where they feed your dark side which you almost forgot about („Deeper Underground“)
Their song-writing skills are best shown when they turn a bluesy hook into a sonic hurricane („Leaving Without A Trace“), convert a nasty disco-beat into 70’s rock („Pull You Under“) or just wind you up with an intricate riff that lies somewhere between Wolfmother and Mastodon („The Avalanche“). Post-Blues, Neo-Grunge, Heavy Rock? Alle we say is: You gotta see them live!