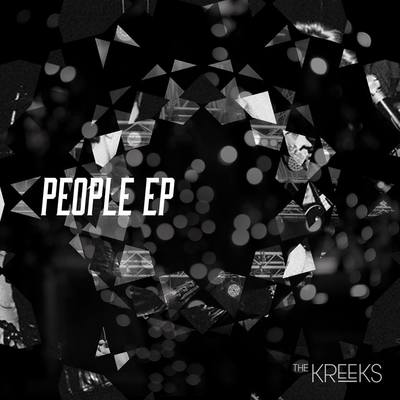 They combine Franz Ferdinand's live energy and Two Door Cinema Club's clever electro. The Kreeks are beginning already to make a name for themselves, after being spotted by none other than Thomas Rechberger of "Lovebugs." They began a tour of Switzerland and preformed in renowned venues, culminating in their preformance on the main stage at Caribana Festival. The band recorded their first EP, "People" and presented it to their fans on the 1st of September, 2014. They were described by the press as "young, fresh and innovative", and with the overwhelming response behind them, they are now taking their EP outside of Switzerland, with live dates in Norway and other festivals.