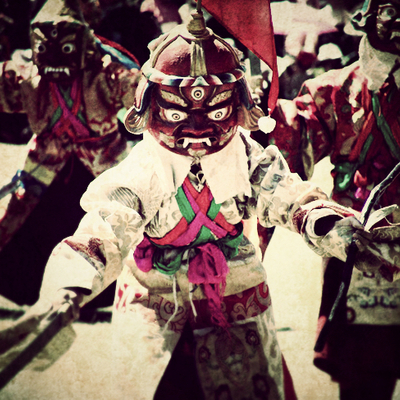 The Land Of The Snow

Metal/Punk, Metal, Zürich – The Land of the Snow is a solo-project and a state of mind of Joel Gilardini (treated guitars, electronics and drums programming). The aim this... Read Biography

The Land of the Snow is a solo-project and a state of mind of Joel Gilardini (treated guitars, electronics and drums programming).

The aim this peculiar project is to explore the possibilities offered by combining and merging different musical languages, in order to create something unpredictable, with a possibly high emotional involvement between the music and the listeners.

The Land of the Snow is intended not only as a musical project, but also as a medium to seek into one’s inner self.

In 2012 The Land of the Snow started a collaboration with Italian visual artist Petulia Mattioli (who worked with musicians such Bill Laswell, Nils Petter Molvear, Eraldo Bernocchi, Thomas Fehlmann, and many more), which resulted in 2 peculiar music videos.

2013 saw the release of the Belonging To Nowhere EP, which was produced together with Andi Pupato at the mixing-desk (of Andreas Vollenweider, Nik Bartsch’s Ronin, and Mich Gerber) and features for the first time ever a real drum kit, played by fellow drummer Daniel Schuchter. The artwork was created by Karyn Crisis (former singer of Crisis and ex-Ephel Duath).

In the past TLOTS opened for bands such Dysrhythmia (US), Signorina ?Alos (IT), Bruital Orgasme (BE), Impure Wilhelmina (CH) and Nebra (CH).

At the present time The Land Of The Snow will publish in the next future a new collaboration album together with Mingle (aka Andrea Gastaldello, an ambient work inspired by the loneliness and the void of the Great War on the Italian-Austrian mountain front), and is now working on a new solo album, titled Paths Of Chaos, together with Jacopo Pierazzuoli on drums (Morkobot, Obake, Osso), and Eraldo Bernocchi at the mixing-desk (Sigillum S, Obake, Metallic Taste Of Blood, Osso, SIMM).

The Land of the Snow‘s path is open and moves on to new challenges.

Registered since over 12 years
Last login on 18 January 2021