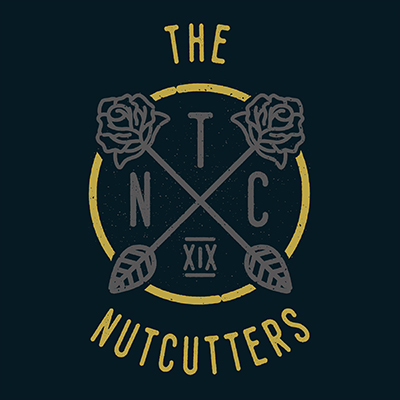 Rock, Bern – The Nutcutters - straightforward and powerful rock music with melodic and crisp guitar riffs as well as plenty of hook lines and choruses to sing... Read Biography

The Nutcutters - straightforward and powerful rock music with melodic and crisp guitar riffs as well as plenty of hook lines and choruses to sing along to. The songs are guaranteed to be unforgettable!

The Nutcutters will be presenting themselves in a new way in 2019. The band has changed stylistically, and the membership has also changed in the last few years. “We have progressed significantly and gained new influences. With the addition of Ricardo (formerly of Goodbye Fairbanks) and Marco (formerly of The Painkillers), we have two new creative minds in the band and have extended our musical boundaries,” says Jake.

The band's history dates back to the summer of 2002. The band can look back on four studio albums and countless club and festival shows. With their American-style punk rock, The Nutcutters have strongly influenced Swiss music scene and have become a major part of it.

“We have big plans and visions! We plan to release only singles in digital form in the future,” says Chris. Jussi Ylikoski, the well-known guitarist and mastermind of the Finnish rock band Disco Ensemble collaborated with the band to co-produce the first few songs, which will be released at regular intervals in 2019. Jussi Ylikoski comments on The Nutcutters: “I liked their straightforward and honest rock band sound. It’s kind of rare these days, I think. Also, their songwriting style has lots of elements and structures I can relate to. The new demos made sense to me and I felt I could add some value to their songs. So, this collaboration was pretty natural to me.”

The future of The Nutcutters has begun and we’ll be hearing from them soon!