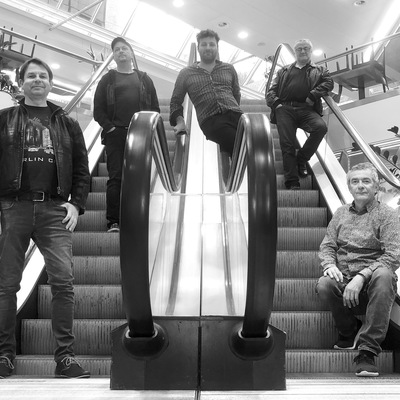 The Roman Games formed in the early 90's in Rorschach, Eastern Switzerland, where keyboard player Peter Niedermaier and guitar player Roman Elsener dreamed of writing songs like John Lennon and Paul McCartney. The band, with Fredy Stieger on bass and Oli Rohner on drums, released three and a half albums, before Roman moved to New York, leaving the Games at the lake of Constance. Roman has since released two solo albums with the help of producers Gordon Raphael (The Strokes), Quentin Jennings (The Dylans, Melomane), Silvan Lassauer (The Hollow Man, Cancel). Roman regularly performs with the riotous euro trash combo Room in around New York. He is currently working on his first solo album in six years, which he will present this winter.

Registered since over 12 years
Last login on 3 August 2021