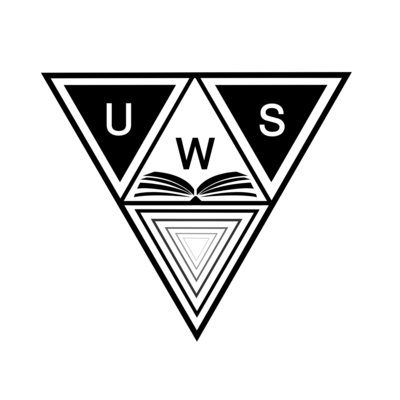 Punk-Rock/ mit divers..., Valais – Band history: The origins can be traced back to the summer of 2018, when Matthias "Mätzi" and Zuber Yannic, the hole punchers, tried their hand at... Read Biography

Band history:
The origins can be traced back to the summer of 2018, when Matthias "Mätzi" and Zuber Yannic, the hole punchers, tried their hand at originally composed melodies for fun and let off steam musically. Already then, the desire to create music seriously was anchored in their minds.
Half a year later they brought Martig Benjamin on board. The three of them finally founded the band "The Unwritten Story". During the next half year the majority of the songs that have accumulated to date were written. The time before the imminent Corona lockdown was to prove to be a moral low point, which put the young band to a hard test. Fortunately, Borter Michael joined the band at the appropriate time and gave the group another boost. Michael later also brought Steiner Mathias on board, who is the newest member of the group for the time being.
From now on Mätzi concentrated on the vocals, Mathias took over the rhythm guitar and the background vocals, Benjamin the lead guitar, Michael the bass and Yannic the drums.

Style:
The style is shaped by various influences of musical role models from the genres grunge, punk rock, hard rock and heavy metal. Partly also pop elements are integrated, which give the sound melodic aspects.
Thematically, the songs often deal with interpersonal relationships and situations from everyday life. Occasionally there are also fun tracks that deal with equally everyday topics, but deliberately ridicule them with a partly vulgar language and arbitrarily embedded persons and facts.