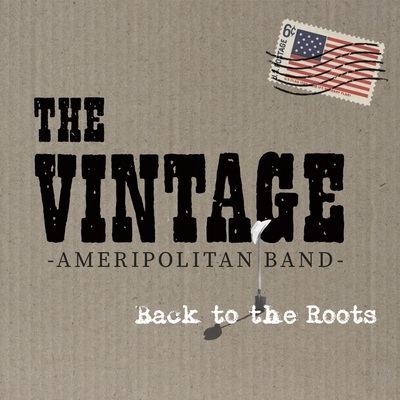 Folk/Country, Country, Bern – THE VINTAGE begins in 1995. Formed by Charly and David Ferrat joined in 1999 by Patrice Droz. The band is mostly influenced by Dale Watson,... Read Biography

THE VINTAGE begins in 1995.
Formed by Charly and David Ferrat joined in
1999 by Patrice Droz.

David writes original country songs
and try to respect the tradition.
The arrangements, all signed by Charly and Patrice,
give a new dimension to the music.

To find the inspiration, the band goes regularly in USA.
In March 2008, David meet his friend Dale Watson in Austin TX and sings fiew songs with him and his Lone Stars at the Broken Spoke and the Ginny's Little Longhorn.
The Texans congratulations are like a personnal acknowledgement.

The album "Welcome Y'all" is the perfect proof of what the band can do, praised by the specialized Country Music Press in France and Switzerland.