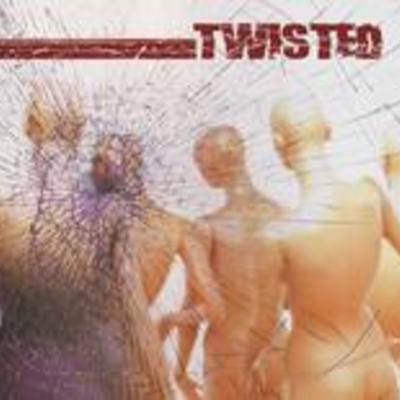 Metal/Punk, Metal, Vaud – Twisted was founded in the late nineties. Since then, the band displays a powerful, tortured and technical metal. The influences range from... Read Biography

Twisted was founded in the late nineties. Since then, the band displays a powerful, tortured and technical metal. The influences range from Sepultura, Korn, Meshuggah, Pantera and many more.

By always presenting a quality show on stage, the band had the chance to perform in many Swiss venues and also as opening act before Mudvayne, Soulfly, Rammstein, Samael, Watcha and even Sonic Youth at the Montreux Jazz Festival in 2000.

After the release of a promo EP in 2000, followed by the total loss of music gear in the fire of their rehearsal studio, Twisted finally releases their first album in autumn 2004, with main metal distributors of Switzerland: Irracible.

At this time, the band has taken a step forward, with the addition of a manager and a booking agent to their structure. With an intense culture of the myspace page,Twisted managed to export themselves outside their borders, with over 50’000 views and plays.

This last fall 2007, Twisted released a promotion EP. A new identity appears in a style that is more violent and massive. This sample is strongly demonstrative of the new repertoire and gives a slight preview of serious potential for a second album.

Registered since about 14 years
Last login on 14 October 2009