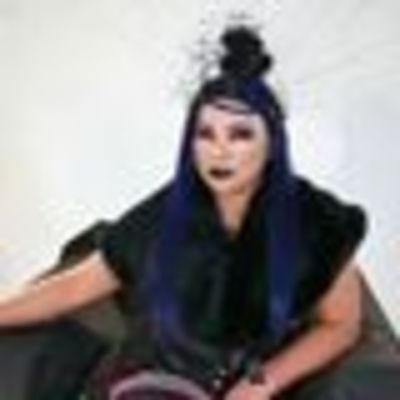 Pop, R&amp;B, Traditionne..., Aargau – BORN to perform There are many ways to describe Uci Bill, but unique, talented, and charismatic just seem to scratch the surface. Uci Bill is an... Read Biography

BORN to perform
There are many ways to describe Uci Bill, but unique, talented, and charismatic just seem to scratch the surface.
Uci Bill is an Indonesian Singer, Songwriter, Recording artist, Vocal coach. And she`s living now in Switzerland.
Born and raised comes from the Family as an artist and musician in Jakarta-Indonesia.

From a young age, she was Singing, performing in various singing competitions on TV & Radio shows.

In the late 1990s, under the Number One Artist/Singer Management of Anton Indra Cahya, Uci Bill & several well-known Indonesian Singers held rock concerts in various regions in Indonesia.
Some of the names of famous singers who joined & were involved in the Rock Concert included: Anggun C. Sasmi, Inka Chistie, Minel, Yenny Eria and, many more.

Attended Vocal, Stage, Arts & Culture School and got famous teachers of her era: Bill Saragih (one of the maestro of Indonesian Jazz Music), Titik Kadarsih (an Indonesian model, dancer, singer, and film actor), and several names of other famous Senior Teachers

Her solo career brought her to several countries

Was Performing on Swiss TV-SRF in the Music program.

In 2005, was performed with DJ Toxic and did a big show at Zurich Fest Zurich Bahnhof.

Music is her Universal Languange.

Making the Peoples/audience happy is the main Goal.

Uci Bill sings so honestly from her heart and soul.

Uci Bill does so in just the right way, combining art, story, and song in perfect unison.

Throughout her musical career, Uci Bill has won over the hearts of music lovers.