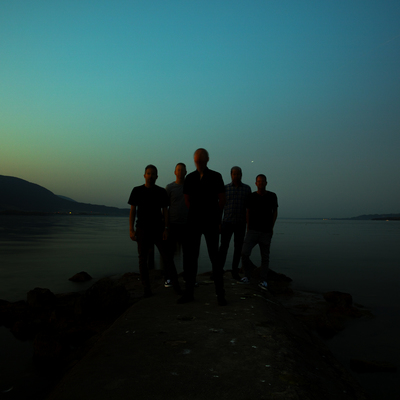 Metal/Punk, Metal, Vaud – UNFOLD is a Swiss metal band formed in 1996. Their first album Pure came out in 2000 on Division Records. It was recorded, mixed and produced by... Read Biography

UNFOLD is a Swiss metal band formed in 1996. Their first album Pure came out in 2000 on Division Records. It was recorded, mixed and produced by Daniel Bergstrand (Meshuggah, In Flames). Then came the internationally acclaimed Aeon Aony in 2003, an album they self produced but which was mixed by Pelle Henricsson (Refused, The Hives) and Magnus Lindberg (Cult of Luna). This album was licensed in the USA by Earache Records. UNFOLD’s third album Cosmogon has been released on September 27, 2011 on Division Records.

Right now with the release of the new album ‘Banshee O Beast’, Unfold continue to make way for some of the darkest sounds within extreme music. The pioneers of the European post-metal/hardcore scene, in which they’re regarded as one of the most influential and creative bands, deliver a dark and devastating record of rare quality. More direct than ‘Cosmogon’ (2011), the profile of the new album is clearly more driven, with faster tempos, an overall uglier attitude and an omnipresent sense of urgency. Unfold shatter the bonds of stylistical limitations and tendencies, and strive to spread the smell of blood all over this incisive record, which occasionally finds its equilibrium during a few and well balanced ethereal moments. In the end, ’Banshee O Beast’ leaves the listener with the taste of lead in the mouth.

Registered since over 9 years
Last login on 25 December 2018