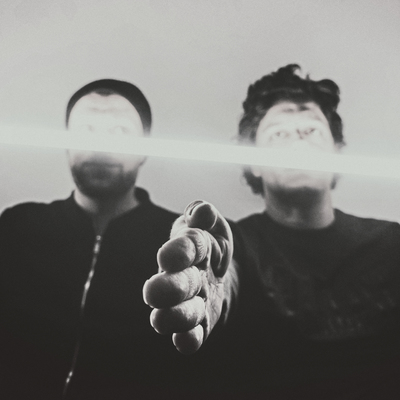 VALS are two electronica/dance music and DJ producer from Switzerland (Atilla Bayraktar, Davide Rizzitelli) whose experimental yet accessible recordings, which blend organic and electronic sounds. They have earned widespread acclaim also from their past projetcs (MISSUE, KALTEHAND / NATASHA WATERS).
Their work as VALS has been influenced by a wide range of genres, including Dance, House, IDM, Glitch and Hip-Hop Music. Their compositions are generally sometimes abstract yet melodically and tonally rich, and they often combine glitchy electronics with dance beats and vocal licks. While much of their work has generally been downtempo or midtempo, the late year 2018’s have found VALS exploring dance music, particularly genres such as U.K. garage, Techno and House.

Registered since about 2 years
Last login on 1 December 2020