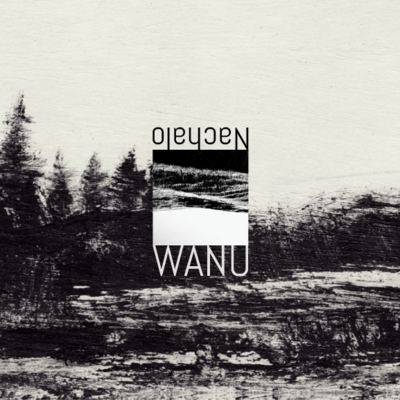 Atmospheric, jazz, rock, Vaud – Born in Lausanne, Switzerland in 1983, Sébastien Pittet is a musician, teacher and composer. He started playing bass guitar in a rock band at the... Read Biography

Born in Lausanne, Switzerland in 1983, Sébastien Pittet is a musician, teacher and composer. He started playing bass guitar in a rock band at the age of 14 and a few years later, he started his studies at the Haute Ecole Musique de Lausanne (HEMU) and got his diploma in "Jazz performance" in 2008. Shortly after, he moved to Montreal for a year and took private lessons with bassist Alain Caron as well as a course in music pedagogy at the University of Quebec in Montreal. Upon his return to Switzerland, he played in many projects, including Jazz, song writing and contemporary music. He has performed in Brazil, North Africa, Russia, Eastern Europe, USA, Canada... and has been involved in several studio and live recordings. In 2016, he obtained a Certificate in advanced studies (CAS) in Didactics of instrumental teaching at the HEMU in Lausanne. His experiences, collaborations and open-mindedness have made him very versatile and he is currently active in very diverse projects such as Gadjo (gypsy jazz), Grand Canard Blanc (Rock), Beija Flor (Brazil), Nora Bene (slam), Insube Meta Orchestra (contemporary). For a few years now, he has been writing his own compositions on electric bass, and in 2021 he relases the first album of his solo bass project
W A N U.