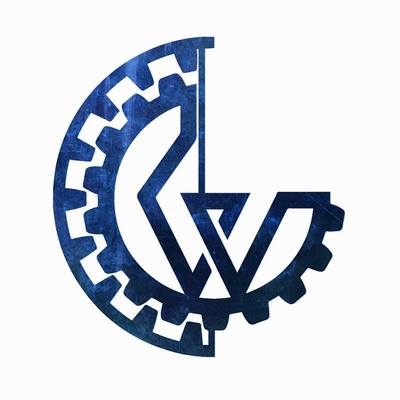 Watergate is a Swiss progressive metal band officially formed in 2014 in Mendrisio by Jonathan Foffa (drums), Flavio Traversa (guitar) and Andrea Martella (vocals). The creative and eclectic spirit of the band takes the three members to experiment on all fronts: new sounds, new contamination and never predictable intricate structures. The result is an unpredictable alchemy in which the primary metal component is enriched by interesting elements in constant mutation.

In order to fully represent their sound, at the beginning of summer 2015 the band records their first EP "Beginning", which includes five tracks, two of which are entirely electronic.

In addition to the physical format of the disc, the tracks can be found online on YouTube, Mx3 and Bandcamp.