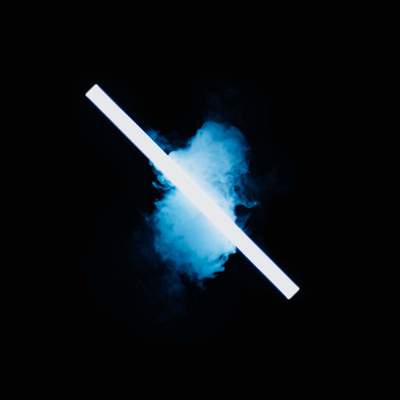 Rock, Geneva – With their "Frontal Rock" style inspired by the Foo Fighters, QOTSA and 90s Grunge, We Are INTERVIEW arrived on the Swiss Romande scene with a... Read Biography

With their "Frontal Rock" style inspired by the Foo Fighters, QOTSA and 90s Grunge,
We Are INTERVIEW arrived on the Swiss Romande scene with a bang! Tokyo, London and Reykjavik are
their first singles to hit the market, which helped them to secure positions in numerous festivals as well as on regional radio stations including Couleur3 and WRS.
Growing steadily since 2013, John (Vocals/Guitar) and Kim (Bass) who both had previous
experiences with the Swiss Romande scene, were joined rapidly by Simon (Drums) and Yann
(Lead Guitar). With their energetic pop/punk music, the group set their sights on their
concerts and tours to promote their new EP – Monster Monster.

After an intense year in 2016, with highlights including playing a concert at the Montreux Jazz Festival
and a winning the competition “Sortie de Piste de Château Rouge”, “We Are Interview” released their
new EP, Monster Monster on January 27th, 2017. After a successful CD release event in Geneva on
January 13th at “Bouffon de la Taverne”, the group started to heavily promote their music. After
successfully completing a tour in Eastern Europe, crossing both the Czech Republic and Slovakia over a seven day period in February, they have been for 10 days in Russia from May 11th onwards.

2018, after some singles and concerts, a new EP will be released in 2019 and the band will be spotted by the magazine Rolling Stones as well as the national radios.

Mid-2019 the lads are back in studio to record new songs for an early 2020 release. Without a doubt, We Are Interview is ready to make some noise again!

Registered since over 7 years
Last login on 13 January 2020