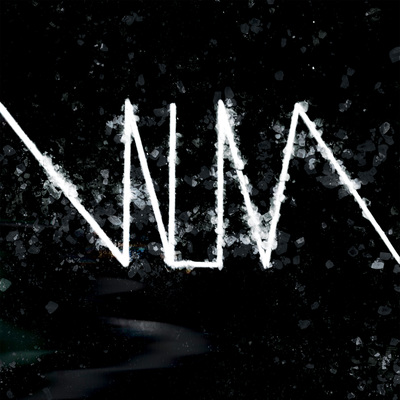 Techno, Bern – We are Daniel Werder and Timo Loosli.   We are from Switzerland.  We played in rock bands.  We studied music.  We got bored.  We went to... Read Biography

We are Daniel Werder and Timo Loosli.
We are from Switzerland.
We played in rock bands.
We studied music.
We got bored.
We went to clubs.
We got bored again.
We started producing.
We went to clubs again.
We were on stage.
We did not get bored.
We released our album “Short Circuit” in 2011. We released our EP “Silver Eyes” in 2013.
We started to play with a drummer.
We won the “Swiss Live Talents” award in 2013. We released many remixes.
We made a new EP.
We called it “Salt”.
We Love Machines.

Timo Loosli and Daniel Werder love machines and use them extensively to produce their unique sound. They even bring them on stage alongside with a drummer to deliver breathtaking shows at festivals and in clubs.
Since 2010 they have shared stages with acts like Justice, Bloody Beetroots, Soulwax, Goose and many more.

Besides their debut album „Short Circuit“ and the follow-up „Silver Eyes EP“, We Love Machines released official remixes for artists such as “Is Tropical” (Kitsuné), “Housse de Racket” (Kitsuné), “IAMX” and “In The Valley Below” (Capitol Records).

In 2015, after touring the clubs with their revamped live show including a live drummer, We Love Machines are back with their third release called „Salt EP“.
For this 4 track EP, We Love Machines took the driving energy from these countless live shows directly in to the studio and fused it with their signature electro sound.
The combination of this raw power, their machine wizardry and even some hat tips to grand masters of electronic music make this another record which - as usual - only the two creators can not dance to.

Registered since over 11 years
Last login on 16 December 2016