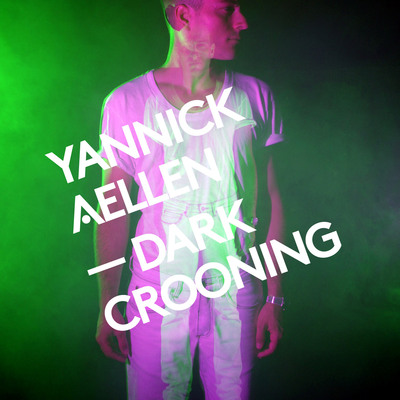 Pop, Zürich – Yannick Aellen – The catwalk crooner On August 6th, 2010, “Dark Crooning”, an electro pop EP (3 tracks) will be released as the first in a series... Read Biography

On August 6th, 2010, “Dark Crooning”, an electro pop EP (3 tracks) will be released as the first in a series of four from Yannick Aellen on DSQT.

Released at long last, “Dark Crooning” is the culmination of Yannick Aellen’s many years of creative collaboration with producer Christoph Varga, aka seiith. Made between Liverpool, London, Zurich and Berlin, this first EP contains rather dark, electronic pop songs. “The devil (is a woman I never slept with)”, which is vaguely reminiscent of Depeche Mode, has already become the catwalk song and favourite of Berlin fashion label Kaviar Gauche. Yannick Aellen’s music has long since been a standard for British-Taiwanese label Victim by Mei Hui Liu.

As a singer-songwriter, Aellen has been making music for several years with various respected artists and bands. The cult ballad “Beyond the moon” made with the London-based band Alf is certainly to be mentioned.

“Dark Crooning” has been mastered by Nilesh Patel (Björk, Daft Punk and many more) in the Exchange Mastering Studios in London and will be released on August 6th, 2010. The art work and photography are made by Adrian Ehrat (Vogue Hommes International) and Silvio Waser.

Registered since over 13 years
Last login on 22 September 2010