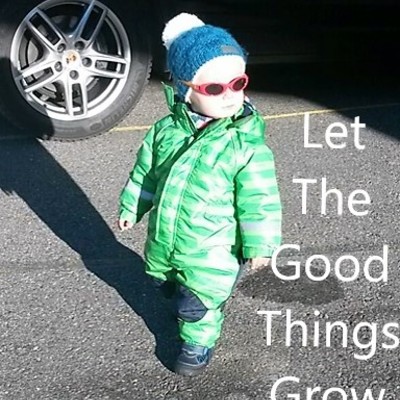 Pop, Zürich – The time is ripe for a new record Zag Martin doesn’t literally jump out of the window. The nature-boy from Appenzell is a man of action and an... Read Biography

The time is ripe for a new record
Zag Martin doesn’t literally jump out of the window. The nature-boy from Appenzell is a man of action and an optimist. His style is refreshing, against all odds. It doesn’t help to be stoned, the entertainer sings with conviction. His vibes are contagious and thrilling.
He was born with a flair for music, when the world used to be a better one. Since then he came around on our Perpetuum Mobile. As a man of many talents and interests, he’s been around the globe more than once, travelling as a singer and skiing-instructor and learning six languages along the way.
In his professional life, Zag Martin is an expert on sustainable development and knows that our planet desperately needs a change. Zag Martin isn’t stumbling and hits the road towards the 2000 Watt society, taking his guitar, by bike. Since biking is the fastest way to move in Zurich, his base.
Zag Martin sings with passion und writes his own songs. He plays the drums and the guitar effortlessly – with or without electricity. With 2000 Watt, you can make a pretty racket.
But Zag Martin’s mission is not just any, Not Number 18. The time is just ripe to put a new record on. So come along, with verve and vitality, but in the right direction. After all, renewable energy is the most powerful. The world will be fun for a long time, but it needs – beside the soundtrack of Zag Martin – just a small step. Jump!

Registered since about 9 years
Last login on 18 March 2019