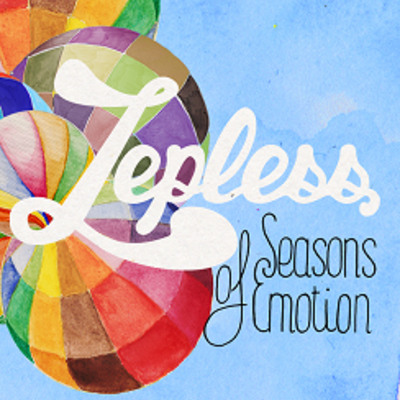 A Folk/Jazz Duo revisiting Led Zeppelin's compositions. Formed in late 2012, this duo composed of Joanne Gaillard on vocals and Tom Brunt on guitars (both studying Jazz, Tom in the AMR in Geneva, Joanne in the HEMU in Lausanne) pay tribute to the legendary band. By exploring the acoustic compositions of the group rather than the big electric hits we hear so often, Zepless plays some songs completely revisited, some closer to the original version, all in a spirit of sharing this beautiful music.

Registered since over 8 years
Last login on 7 April 2014