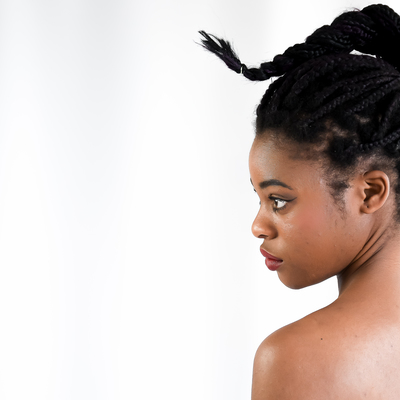 Solo award winner of Montreux Jazz Talent Award 2019, Afra Kane is a pianist, singer and song-writer, boasting a great variety of musical and cultural backgrounds, resulting in different influences from Classical, Jazz, Motown and Afro-gospel music. Her music is a beautiful blend of Jazz nuances, inscribed into classical influences, balanced by a soulful and powerful voice- expresses melancholy, faith and depth.
Her debut EP “Scorpio”, was released in January 2019, produced with Christophe Farine, and has so far received a good media coverage on Couleurs3, Metissages, Espace2, Radio Rabe, Radio Nord-Vaudois, Grrrif and BBC- introducing .
Afra Kane has been invited to play at the Swiss Institute of Rome, as well as participating in Jack Savoretti’s Italian tour as a guest-opening act, respectively in Padua, Milan and Rome. In Switzerland, she now has sold out shows at the Queen Kong Club, the small room of the La Case à Choc; she has performed in venues such as the Bee-flat, in Bern, Festi’neuch and the Montreux Jazz Talent Award 2019.

Registered since about 2 years
Last login on 20 December 2020