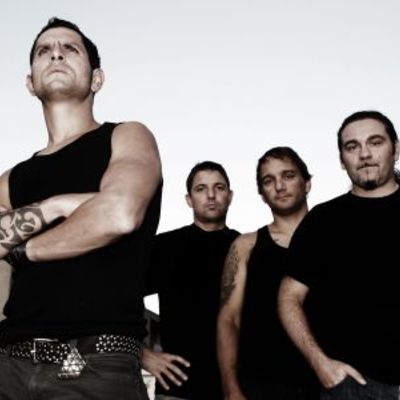 Caranx is a power-rock band from Ticino (Switzerland), formed in Autumn 2006 by Mila (Ex-Naive, Imperial and My Device), Jack & Rini (ex-Garden in the city of industry). In June 2008 Lore (also with Raya) joined the band as vocalist. During October-December 2008 the band recorded the 1st album at PR Studio. The CD was released on March 2009.
On July 2009, the band changes the voice, and Dave enter Caranx just before the Palagnedra concert.
During April 2010, Caranx is ready with a new 4 songs demo.