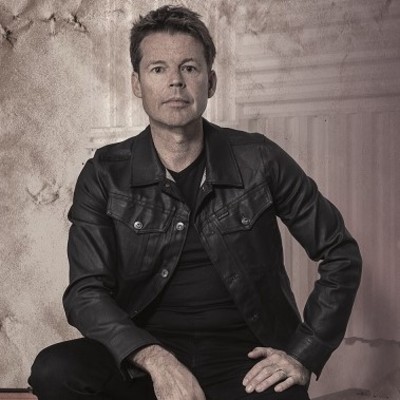 Australian born and passionate lover of Acoustic Rock, Carlyle discovered his voice relatively later in life, after deciding it was time to turn many years of a deep love for music and inspiration into some original material.
Having grown up in a central Victorian Township, Carlyle followed a corporate career in communications which took him abroad over 12 years ago. Today Carlyle lives in Switzerland with his wife and baby daughter and is currently working on his debut album titled 'Here Comes History' with Australian Producer Greg Arnold (Things of Stone and Wood). A record Carlyle describes as a short memoir of tales, fables and a journey against some challenging yet eventually rewarding personal odds.

Carlyle’s love for Australian music is clear with influences including artists such as Paul Dempsey, Bernard Fanning, Paul Kelly, Olympia and Greg Arnold. The first single ‘Follow Me’ was released on November 1st 2018 which secured radio play in Australia and Switzerland.

Registered since almost 4 years
Last login on 6 May 2020