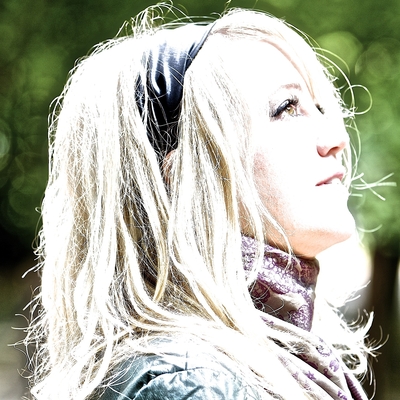 Pop, Vaud – It was while dancing barefoot in the garden and performing for her first loyal fan (doll Kelly), that a 7 year old Claire decided that she wanted... Read Biography

It was while dancing barefoot in the garden and performing for her first loyal fan (doll Kelly), that a 7 year old Claire decided that she wanted to become an opera singer.

In a Hong Kong karaoke bar a few years later, she found herself singing “Eternal Flame” (The Bangles) to an enthusiastic audience and the full potential of her voice became apparent. The time had come to discard the teenage moped, rock band and law school studies in favour of voice coaching in Vienna and Los Angeles. This professional training developed strength and sensitivity in Claire’s voice and brought out its signature blend of vulnerability and slight torment.

Back on home ground at the start of the new millennium, Claire founded “La Famille Bou” with childhood friends. With two albums, numerous live gigs, TV shows and extensive radio airtime, a successful career was born.

However, it took a broken heart to provide the catalyst for this, her first solo album. A successful collaboration with Yvan Peacemaker, combined with the creative input of other talented producers, has breathed life into Claire’s precious lyrics. Her songs express deep emotions that have been documented over time in a secret notebook; often scribbled in the dark hours of an early morning, or in a quiet corner of a studio during sessions.

We are now privileged to be able to discover the contents of this personal journal, as it takes us on a memorable journey from the rough-edged acoustic instrumentals of folk-rock, to a much smoother electronic polish of deep house.

Be prepared to be transported - from Dark to Bright!

Registered since over 9 years
Last login on 13 October 2011