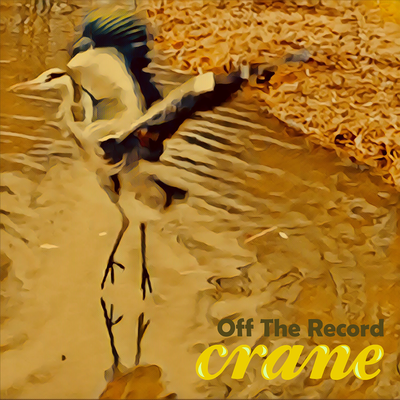 Crane was founded in Bern in 2002 by Singer / Songwriter Sascha Mathys and Guitarplayer / Composer Phil Antognini . The concept of Crane's music is a mix of Retro-Pop & Rock with a psychadelic touch. The debut EP "The legendary style EP" was released in 2003, followed by the singles "Yellow fields" & "Awake" in 2006. The concept album "Random Precision" came out in 2014 and was critically aclaimed by music professionals and Swiss Radio Stations (CD Compilation Best-of demotape clinic 2014).
During the following years, Crane recorded a couple of singles, which are all on rotation on several Swiss Radiostations and were published in 2020 on the compilation "Off the record", which included 4 new singles and previously unreleased versions and remixes of songs, recorded between 2002 and 2015. Crane is currently working on new material to be released at the end of 2021. We'll keep you posted!