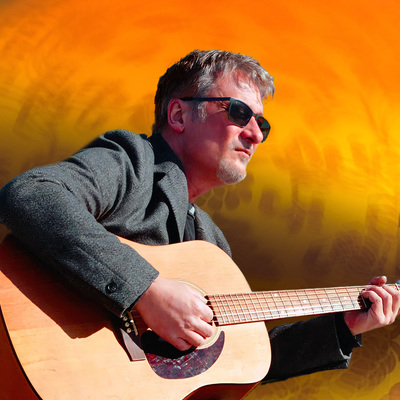 Electro, Ticino – Cybophonia is the brainchild of Eros Minichiello, behind the Swiss label Stereolake Records. Eros is a musician and producer based in Locarno.... Read Biography

Cybophonia is the brainchild of Eros Minichiello, behind the Swiss label Stereolake Records.
Eros is a musician and producer based in Locarno.
As well as creating soundtracks for Swiss films, TV, radio, and commercials, he has released records for the Italian label Irma Records: an album titled "Cybophonia" (2000), a pair of 12” EPs ("Azona Pop" 2002, "Cut & Paste" 2003) and several remixes.
The CD "Vostok Jazz", released at the end of 2003 by the Japanese label Hipnologie Recordings, is a selection of Cybophonia’s works from 1999 to 2003.
In 2006, under the name Centovalley, Eros released an album titled "August”, in collaboration with the Swiss composer Florin Maasz. In the same year, he created his own label Stereolake Records, producing annually a limited edition compilation CD titled Minotti Sound for the well-known Italian furniture brand Minotti Spa.
In 2007 Cybophonia released the digital EP "Slide In" for Stereolake.
"Spinning", released in October 2014, is an ethereal and eclectic collection of nu-disco, downtempo, electro, hip hop, lounge, and even a bit of jazz and country.
"Without Delay" (out now, 26.02.2021), is the new Cybophonia indie-pop single.

Registered since over 16 years
Last login on 4 January 2023