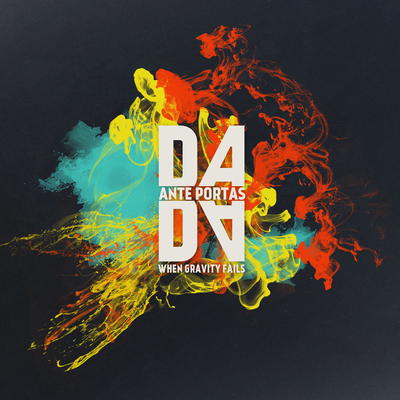 Rock, Luzern – Back in 1997 DADA ANTE PORTAS was formed in Lucerne, Switzerland. The five musicians had been playing in different local rockbands and were not... Read Biography

Back in 1997 DADA ANTE PORTAS was formed in Lucerne, Switzerland. The five musicians had been playing in different local rockbands and were not nonames anymore around Lucerne. Therefore it did not take long until they became sort of the local heros.
After several gigs all over Switzerland DADA ANTE PORTAS got a deal with Warner Switzerland and released the first album "Playin' Hooky" in 2001. In the following, the band played 70 gigs in Switzerland and Germany and sold, most of them after the shows, over 10000 units. In 2002 the record was followed by "Bound For Nowhere" which took the band on a tour through Germany and Denmark.
More melancholic was "Seasons Change" in 2004. The album entered the Swiss Charts at #3. "She Cries For Someone Else" turned out to be the most played radio song among all songs played by Swiss artists. The band played a sold out tour throughout Switzerland.
Two years later "Superbixen" came out and charted at #4. Another tour followed during which DADA ANTE PORTAS once more proofed to be one oft the most vivid, solid and ecstatic acts these days. Opening shows for Bryan Adams, Travis and Alanis Morissette resulted from.
In January 2008 the fifth album "The Theory Of Everything" entered the album charts at position 2. A sold out tour and a gold record were following. Performing the opening act for James Blunt on his exclusive concert in Switzerland made clear that the band is ready for more. In 2009 DADA ANTE PORTAS played 15 shows in China and was able to get a record deal in Shanghai.
In January 2010 the new album „The Classics“ will be released. An extraordinary collection of their greatest hits and 4 new songs all with a new livery with acoustic guitars and an orchestra. In spring 2010 the „Classics“ tour starts in Switzerland. Check it out, if the boys are near. Their music is availabe on iTunes. Don’t miss it. To be continued...