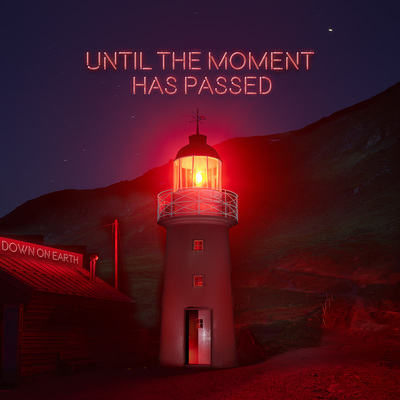 Folk-Rock, Zürich – The four guys of the indie-folk band Down On Earth make authentic and down to earth music. Together they create beautiful melodies and groovy... Read Biography

The four guys of the indie-folk band Down On Earth make authentic and down to earth music. Together
they create beautiful melodies and groovy rhythms and play exciting live-shows. Their texts question the
habits and requirements of people in modern society.

The band was founded by the singer and guitarist Andrea Lorefice after he returned from his streetmusic-project Busking Through Europe. For half a year he made music on the streets of the biggest cities of the continent, where he witnessed the unimaginable poverty just a few hundred miles from home. He transformed his experiences into new songs and returned with a great repertoire. Soon he found himself in the rehearsal room of the drummer Dennis Mettler. With them was the pianist Luca Rüedi and the bassist Alan Tucci. All four of them have already played in several bands from which they could gain experience over the years. Luca and Dennis used to play post-rock, whereas Alan started with reggae and Andrea played punk. Together something new but somehow very familiar came to life. The chemistry between them was different than everything else before.

After barely half a year in the rehearsal room they went on to play on well-known stages. Since then they played over 35 shows. Some noteworthy locations are the Alte Kaserne in Zurich, the Bierhübeli in Bern and the Treibhaus in Lucerne. This summer they played at the Seenachtfest in Rapperswil. In the Swiss final of the Emergenza bandcontest they successfully reached second place. Meanwhile the band is in the swiss finals of the SPH bandcontest. Their first EP Until The Moment Has Passed will be out November 23rd of this year.

With loads of passion they play on every stage - big or small - and get the audience to dance and reflect on the questions of humanity and life. Down On Earth represents an authentic sound that is best experienced live. So get your maps out and highlight the location of their next live show. May you enjoy the moment with them, before it has passed.