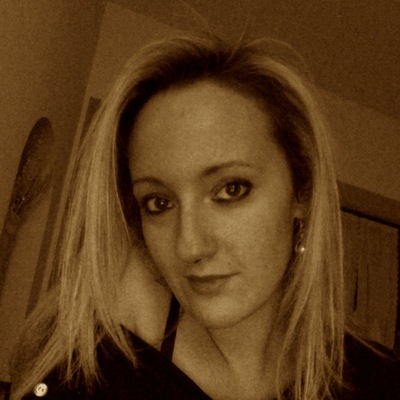 Pop, Ticino – Elisa Victoria Maiorano is a Swiss singer and writer. At the age of 16 and 18 years she published her two books, with big success. She begun... Read Biography

Elisa Victoria Maiorano is a Swiss singer and writer. At the age of 16 and 18 years she published her two books, with big success. She begun singing at the age of 8 in the choir of the town where she lived. She then met Padre Angelico Greco, a priest of her town, he was a composer and he told her she had to sing alone. So he composed for her some songs that then she sang in the two big Cristian Music Festival in Acquarossa. Elisa Victoria Maiorano, there with some international artists (like Sal Solo), had a great success. After some years, she met Esteban Diaz that became her friend. Thanks to him, she also met Mister Antonio Chindamo, an Italian composer, song writer and arranger that arranged this new track "Guerriera di Diamante" with its English version "Diamond My Heart". Elisa Victoria also acted in some short movies from New Generation Cinema and during these years she graduated in Communication and Mass-Media. For 6 years she also worked as a security agent for a big security Swiss company and from here the idea of the main theme of the song "Guerriera di Diamante" (Engl. "Diamond Warrior").