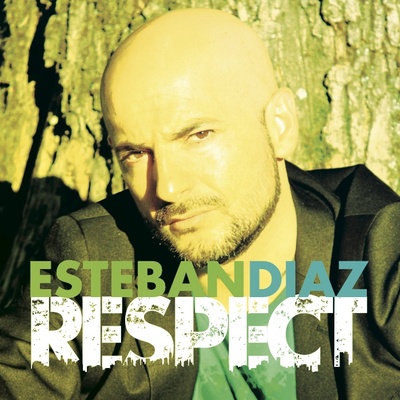 Pop, Ticino – Born December 23, 1977, in Bellinzona (Ticino/Switzerland) Esteban has lived and breathed music all his life. He absorbed his parents’ passion... Read Biography

Esteban has lived and breathed music all his life. He absorbed his parents’ passion for accordion and flamenco during childhood, and was influenced by his Spanish relatives, who were also artists.

His real artistic career, however, started at age seven when he began accordion lessons. Besides waltzes and tangos, Esteban also became interested in Spanish music.

Esteban, always looking for something new, went through many artistic genres and ultimately settled on the music that brought him closer to his origins – music made of emotions, movement, and warmth. At age twenty he turned to Latin American music and also began dance lessons. From dancing, it was only a skip and a hop to singing.

He began singing lessons and made rapid progress. At the very outset of his singing career he created a stir at the first festival of Neapolitan canzona in Switzerland, finishing sixth out of twenty.

He then took part in the Premio Mia Martini where he presented his first original composition and was one of the 60 finalists out of 6000 participants.

In April 2005 he was a semi-finalist at the Benidorm International Song Festival. Selected among participants from all over the world, Esteban was able to present his new single, “Estrellita”. The same song brought him to the “Festival della canzone di Sanremo Estate” in July 2005.

In September 2005 he founded the Landò group, along with guitarist Ruben Saccher and percussionist Mario Cubillas, focusing on an exclusively Latin fusion repertoire.

In June 2007, his summer single MARESOLE brought him to the attention of Italian listeners. MARESOLE entered the AUDIOCOP rankings in August.

Registered since about 13 years
Last login on 6 January 2015