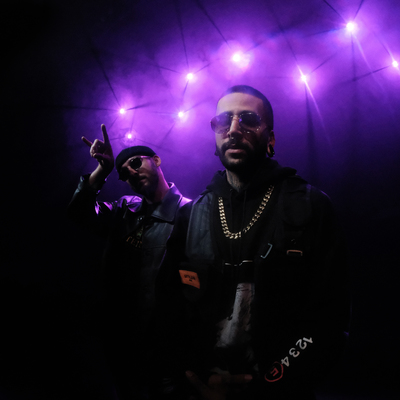 Femme Fatale is a swiss Electro/hip hop duo formed in 2018. Zeela produces and plays the drums on stage, Seko’s writing and holding the Mic. Both artists roots are so far apart which is why this cocktail was ment to be explosive and surprising from the start. Overtime they’ve learned to confront both their worlds and turn them into a new exciting universe. In 2020 the band released their debut EP which got them nominated to M4MUSIC’s Demotape clinic and got them enrolled in the ICEBERG project created by the FCMA. With the help of their team, Femme Fatale’s second EP is set to be released in November 2022 followed by a release party at “ Le Nouveau Monde” in their hometown Fribourg.

Registered since about 3 years
Last login on 2 September 2022