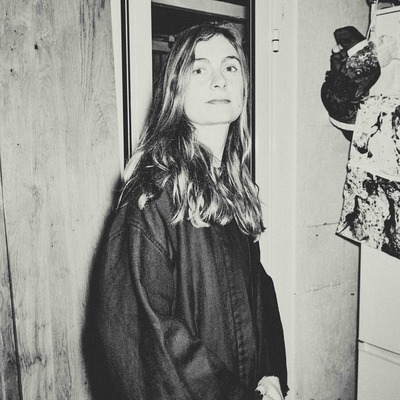 Pop, Ticino – Francesca Lago is a visionary and passionate songwriter that during the years of her artistic work managed to af rm her personal non-conformist... Read Biography

Francesca Lago is a visionary and passionate songwriter that during the years of her artistic work managed to af rm her personal non-conformist poetic vision.
Francesca started playing the piano as a child and the guitar at the age of 14. The rst performance took place shortly after. She released her rst record in 1995 with the garage punk band The Wrongside, her rst solo album was published by Edel in 1997 and had the legendary Marc Ribot on guitars. After the tour supporting the album she retired for some years and came back in 2009 with the EP The Unicorn (On the Camper Records). In 2011 she released Siberian Dream Map (On the Camper Records). The album has been later re-released for the Berlin label T3 Records.
Her last album Mirrors Against the Sun has been released on January 2016 (T3 Records, Urtovox).
Twice ranked semi- nalist at the the UK Songwriting Contest (2009, 2011), she is co-author of the song ‘I do believe you’ for the Italian TV spot of Save the Children.
Her guest appearances include the last two Tim Mc Millan’s albums and the Peter Kernel experimental-noise album ‘Il pomeriggio non si sa mai bene cosa fare’ (On the Camper Records).
Song Black Thoughts #2 is part of the soundtrack of the swiss movie Tutti Giù (directed by Niccolò Castelli, Imago Film, 2012), and Bad Dream is part of the soundtrack of Fuori Mira (directed by Erik Bernasconi, Ventura Film, 2014).
She works with Helvetia Rockt being the Ticino trainer for their project ‘Female Band Workshop’.
She’s been performing in Switzerland, Italy, France, Germany, Austria and England.

Registered since over 12 years
Last login on 22 February 2017