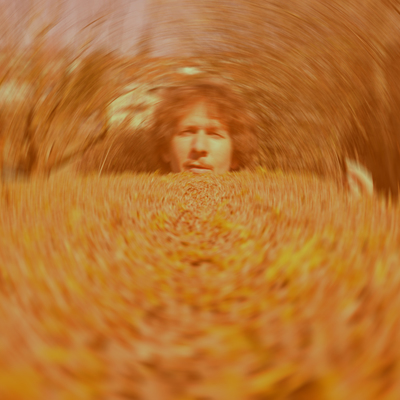 Pop / Singer-Songwriter, Aargau – Classic pop compositions, infectious melodies and harmonies that pamper the ear and the attempt to reach the heights, when pop music wasn’t only... Read Biography

Classic pop compositions, infectious melodies and harmonies that pamper the ear and the attempt to reach the heights, when pop music wasn’t only synchronized mainstream, but also a race of creativity, including catchiness. Frank Widmer is a long-experienced singer/songwriter and guitarist, who in 2021 finally released his first single “Such a long time, for a short time” - and there will be more to come……………
Franks major influence is the pinnacle of creative/catchy pop songs of the 60’s and 70’s. “A pop song with only 3 to 8 chords can be brilliant or creates a nice mood. But the list of pop songs with this basic ingredient is endless.” Frank Widmer often uses many chords, slash chords and voicings and so he gets more space and colours for melody elements, whether it is for the voice or other instruments. This way his songs have a certain distinctiveness. Despite the number of chords used, Frank’s songs are catchy, captivating and addictive. The natural sound of his music is due to his influences.
Lyrically, Frank’s topics are about the difficulty of being free and yet not being alone and the importance of a unifying truth, which is the basic to solve today’s issues of the world. Whereby thematically he has no limits.