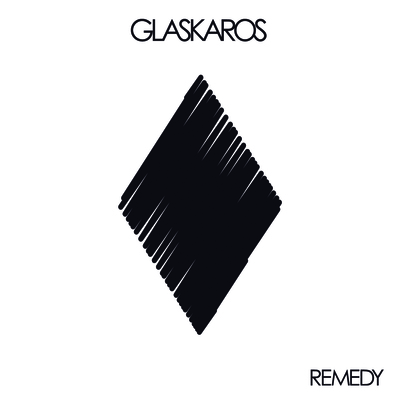 Since 2008, Pascal (vocals), Raph (bass) and Frank (drums) have played both electric and unplugged sets to dozens of enthusiastic audiences. Their rich and varied alternative rock sound has most recently been captured on their debut EP Remedy which will be released in early 2011.

2007
Pascal starts his solo-project P.Quiet and produces his 3 am EP, which is limited to one hundred copies. Eager to bring his music to the masses, he finds Frank (drums), Tommy (lead guitar), and Beni (bass), thereby completing the first stage-ready line-up.

2008
After a few shows, the line-up had evolved into a true band, so they decided to call themselves The City. They record a couple of new demos (Got to Make You Mine, Me and the Sea, Detours); their set now includes a dozen original compositions. At the end of the year, Beni leaves the band.

2009
Raph joins The City in the spring; a couple of months later they are once again ready to hit the stage. The following fall, one of their concerts is broadcast live on Radio Radius and they advance to the semi-finals of the RockHighway Contest.

2010
The band is looking for a new name to leave a permanent impression - GLASKAROS
should do the trick. In January, they are invited to the Acoustic Song Contest, and the band plays a first open-air thanks to the MyCokemusic Soundcheck. In late June, their acoustic set pays the last respects to the Alte Metzg and marks the last gig with Tommy.
The following month, Detours is download of the month at Backstageradio.ch, and GLASKAROS present themselves for the first time as a trio. In late August, the band starts the recordings of their debut EP, Remedy.

Registered since over 12 years
Last login on 10 October 2019