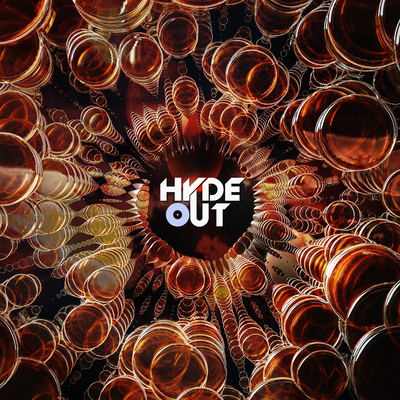 Rock, Ticino – Hyde Out consists of Omar Merlo (from Lugano) and Jaka Levstek, two seasoned musicians who have performed all over the world and started... Read Biography

Hyde Out consists of Omar Merlo (from Lugano) and Jaka Levstek, two seasoned musicians who have performed all over the world and started collaborating in 2014. While they may be considered primarily an indie alt-pop rock group (think a contemporary reinvention of the sounds of the great British bands of the 90s), their music is also influenced by a very wide range of styles, from folk to pop and from prog-rock to hard rock. As a result, their music is very varied and eclectic. The band released a self-produced demo album in 2018, and in the Summer of 2020 an EP called “Chiaraluna” in collaboration with Italian musicians. Later that year, they finally released their first full-length studio album titled “Smoke and Mirrors”, which contains 12 original songs. The album garnered its first 100’000 streams in just a matter of weeks, leading to very positive reviews around the world. The first track, “Alive” has become the band’s most successful song to date, and the title track “Smoke and Mirrors” was a semi-finalist in the 2021 International Songwriting Contest. Hyde Out will release their second studio album, "Tunnel Vision", on 27th January 2022. The album was recorded and produced in several studios in Switzerland, the US and the UK (including Abbey Road studios in London). Three singles from that album will be released prior to the full launch: "When the winter comes", "Armchair Uprise" and "Over This". Hyde Out loves to hear from anyone who likes their music. So please feel free to get in touch!

Registered since over 3 years
Last login on 31 January 2022