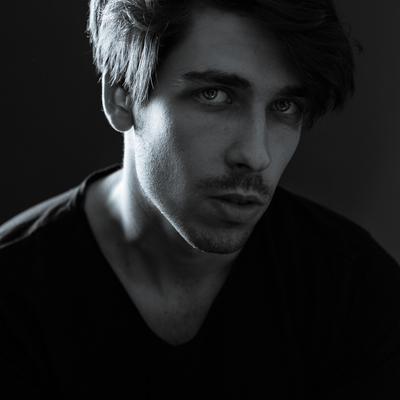 Pop, Vaud – Igor Iov draws his inspiration from the multilingualism and multiculturalism of Switzerland. This young 25 year old Swiss artist does not hesitate... Read Biography

Igor Iov draws his inspiration from the multilingualism and multiculturalism of Switzerland.
This young 25 year old Swiss artist does not hesitate to cross borders and vary styles to bring people together around music.
Igor Iov began his career in bars and concert halls in French-speaking Switzerland. His songs, written mostly in English, quickly reached a wider audience and offered him a place in « The Voice of Switzerland » in 2020. The young French speaker then seduces the German-speaking part of Switzerland, whose support leads him to the test of the battles. Today, Igor Iov produces his music independently and works in collaboration with artists with multinational horizons.
Involved among others in « La Gustav », this singer, composer and musician wishes to use the huge potential of the Swiss music market thanks to songs and musical projects that allow him to go beyond the cultural and linguistic differences of his country, but also beyond the Swiss borders.

Registered since over 3 years
Last login on 3 May 2022