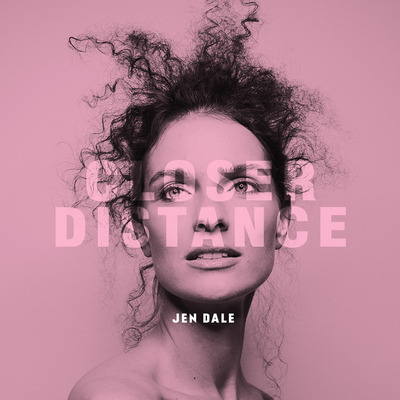 Funk, Soul, Zürich – "Never before have I seen my grandfather so moved. I even saw a tear run down his cheek after singing ‘One Moment In Time’," and in that moment Jen... Read Biography

"Never before have I seen my grandfather so moved. I even saw a tear run down his cheek after singing ‘One Moment In Time’," and in that moment Jen Dale knew she had something that could touch even the most reserved of people.

The Soul singer songwriter’s music is influenced by great legends ranging from Marvin Gaye and Ella Fitzgerald to Dire Straights and Jimi Hendrix as well as from her travels throughout Europe, Africa, India, and the Caribbean. “My lyrics are just my interpretation of the way I feel about every day things like dreams, controversy, the world, love, him, her, and me. I love the ‘little things’.”

After graduating high school Jen completed her Bachelor of Arts in Music Performance and Business and in 2008 she was selected to participate in the Red Bull Music Academy. In 2011 Jen Dale graduated from the Music Business and Administration Masters program at New York University. Since then, she has performed at some of the Manhattan hotspots such as S.O.B.’s, The Village Underground, Nublu and The Bitter End and continues to perform throughout New York City and Europe. She is also socially active for a couple of charity organizations one of them being Falling Whistles (www.fallingwhistles.com).

The songwriter experiences a world of inspiration along the way of her travels. “I love experiencing new cultures. Their places and people inspire me in so many different ways, in everyday life as well as while collaborating. The combination of those makes me write from a new point of view every time and helps me in growing and evolving to new levels as an artist. I’m constantly learning… being humbled by life always creates a great flow of inspiration for me. “