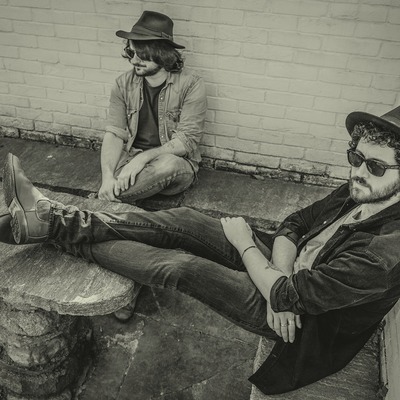 Make Plain’s an alt-folk duo from Ticino. Formers members Andrea and Luca express theirselves with a multi-instrumental set which is composed by two guitars, blues harps, percussions, drums and two voices.
Since 2012 the duo published twice (Make it Plain, 2013, and Side Street, 2016), had more than 200 venues among Switzerland and a short tour in Galway and London, playin’ in the London’s famous Troubadour Club and shootin’ a videoclip of their travel. Openin’ for Goran Bregovic at Castel Grande in Bellinzona is not the only great appereance of the two young musicians, they also took part of the majestic Bern’s Gurten Festival, Heitere Openair, St.Gallen Openair, the Balelec Festival in Lausanne and had a great evenin’ with Amnesty International in the famous Fribourg’s Fri-Son.