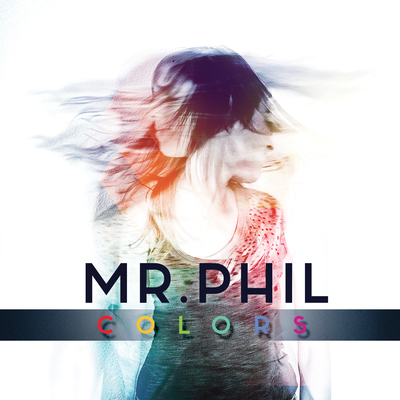 Rock, Ticino – The Mr.Phil project was born in 2009 from an idea by Nicola Decarli, current front man of the band. Playing and sharing music with the aim of... Read Biography

The Mr.Phil project was born in 2009 from an idea by Nicola Decarli, current front man of the band.
Playing and sharing music with the aim of mixing different styles without having to dwell on one only or unique genre, this is Mr.Phil.
Meetings, calls and collaborations during the first performances with various musicians in the area started very soon, thus allowing the band to propose evenings ranging from classic rock, music from singer-songwriter to played Hip Hop.
In 2011 followed the meeting with Lorenzo and Olivia Studer, the brother and the sister and both hoteliers of a well-known address in the town of Ascona. Both were influenced and inspired by art and followed their parents footsteps by growing up with parent’s jazz music.
A great chemistry raised very soon between the trio, supplemented by David Dellagana (drums) and Diego Zanini (bass), and two brothers.
Given the situation explained above, it had been decided to develop the proposed Mr.Phil in a stable and continuous form.
To the group then joined the distinctive voice of Sophie Margot with which the band released the first single called "El Tinto de Sevilla" that went on air in Summer 2012 in local radio broadcasters.
The band currently consists of 6 elements with different musical experiences, and offers a congenial mix of different genres, all with a touch of freshness and novelty!
The main feature of the group still is the large energy released during live performances, an energy and experience which seeks to drag the audience on a musical dancing journey.

Decarli Nicola
Via collina 28a
6612 Ascona