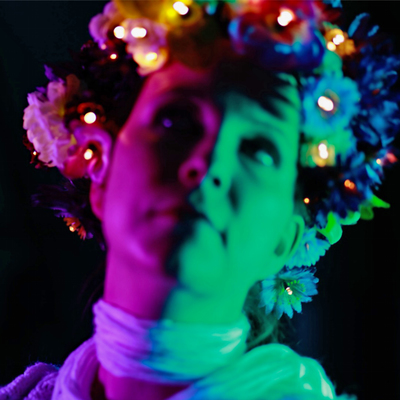 Electro, Zürich – For the fourth time music from My Sister Bytes is released - in the form of an EP called Sync. Sync is a topic that is much discussed in the... Read Biography

For the fourth time music from My Sister Bytes is released - in the form of an EP called Sync.
Sync is a topic that is much discussed in the music world. The many devices have to be synchronized in the studio. This is the only way to create a groovy song. In many ways, during the recording, the artist makes sure that they are understood by the audience. Again, you could say we try to synchronize the audience with the particular song...
And ultimately, we earthlings must make a big effort becoming one again with our fragile environment: Synchronizing perhaps?
That's all about the EP title song «Sync the World’s Beat».
«Ain’t Easy», our official single, is an exploration of the inner abysses. A Struggle with the feeling of not being able to get out of bed!
And "Slowly" is about the grace of a past love. Remembering a time of full passionate «synchronization».

MrMessy is Lukas Speissegger, and this one has been a music producer for more than 20 years. His first thing was HNO with «I don’t care» in 1999 and since then there were always good things to hear like Crimer, Yes I'm Very Tired Now, Al-Berto & the fried Bikinis, MyKungFu, WolfWolf, Junes and many more.
Kathrin Furian studied Jazz in Lucerne and also plays in her own band Figures, or as the frontwoman of Lukka. Active also in many other projects, even conducting large choirs. This versatility suites her in every respect. She manages to call up all vocal registers, from a delicate voice to an almost distorted one.

Registered since over 4 years
Last login on 24 November 2022