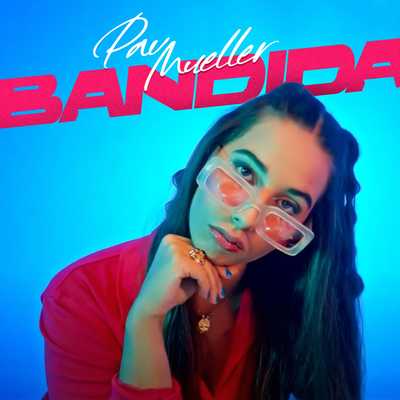 Paula Mueller (Pau) is an emerging independent singer/songwriter with a style and sophistication that belie her young years.

Pau split her early years between her father’s home country of Switzerland and her mother’s birthplace, Cuba. In Cuba she studied both music and writing (in English) and has won awards in both areas.

Last year the singer made her professional solo recording debut with the Cover single “If I Were a Boy”. Early 2022 “The Fall”, a co-production with Manny Mijares was released.

With "Ember" Pau made her debut as an independent singer/songwriter. The soulful and melancholy coming of age ballad was released worldwide to all major streaming services on April 1, 2022. An acoustic ensemble of piano, bass and drums lend a mellow and jazzy groove to this beautifully subdued song.

With “Spring Flowers” released in May, the talented young musician once again, as both composer and performer carries the confidence and skill of an artist twice her age. A quartet of guitar, bass, drums and piano meter out smooth Bossa Nova groove as Pau steps to the mic for a poetic and Jazz-infused relationship postmortem.

We heard again from Pau in October upon the release of her first Spanish single “Bandida”. It is the first release of a series of Latin Pop and Reggaeton songs paying tribute to her Cuban heritage. The song was written by famous producer and songwriter Oscar Hernandez (Oscarcito) together with the talented Andy Paradise.

Stay tuned for more hot Latin vibes of the star on the rise.