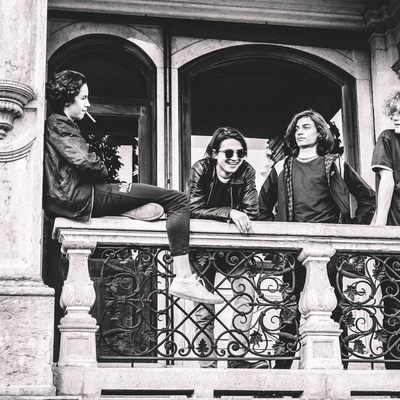 The band have won the "Schweizerischer Jugendmusikwettbewerb" and the "Band it" contest in 2014. Shortly thereafter The Pixel decided to renew their program and live-performance. From this time on they began to perform their songs in english. After a few concerts with the all-new repertoire in early 2015, the band began to record demos. Their first single "It takes two to tango", was recorded at Bungi Studios in Zurich, as part of the Bungi Compilation Vol.1 in May 2015.

The next big step will be producing the first studio-album.